Scroll down to listen to surf fishing oral histories.

For generations, surf fishing has been one of the most popular activities along the beaches of Delaware. Today, the Delaware Division of Parks and Recreation provides four surf fishing areas, located within Cape Henlopen State Park, Delaware Seashore State Park and Fenwick Island State Park. To access these parks for surf fishing, a visitor’s vehicle must meet certain requirements and display an active surf tag. 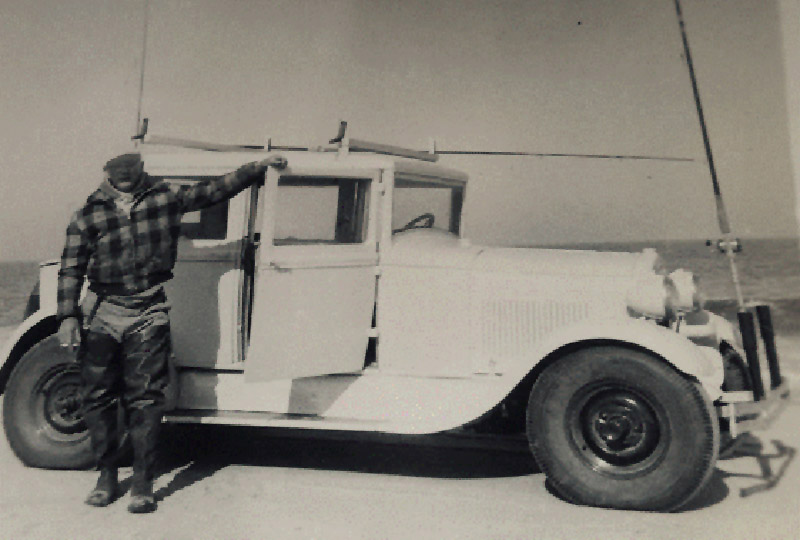 Early surf fisherman, Clarence Aiken shows off a beach-ready 1934 Pontiac Model A in 1954. 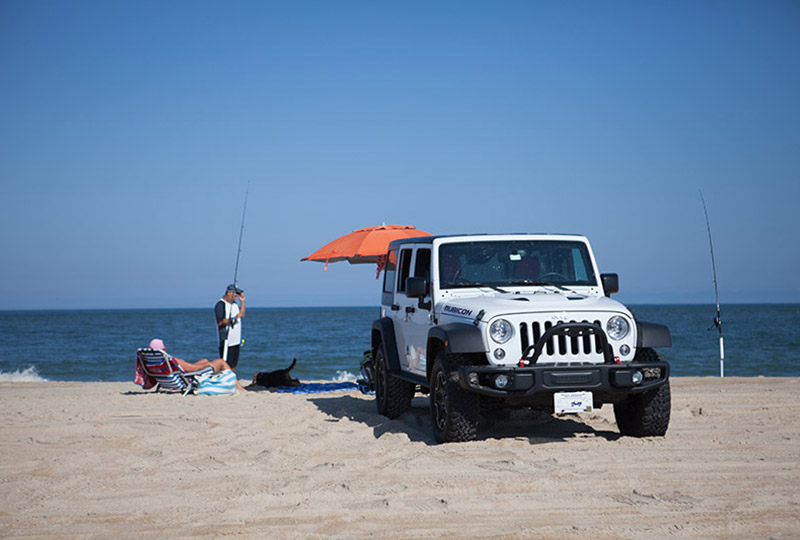 With an active surf tag on their Jeep, these anglers enjoy a relaxed day of surf fishing at Cape Henlopen State Park. 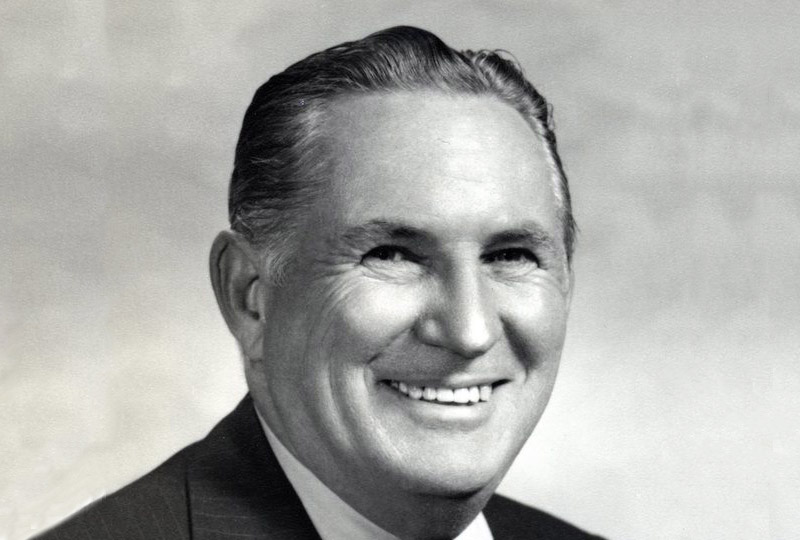 Lieutenant Governor Eugene Bookhammer received the number “2” surf tag during his years in office, 1969–1977. However, since the Lt. Governor didn’t drive on the beach, he gave the tag to local surf fisherman, Butch Evans.
Image courtesy of Cape Gazette 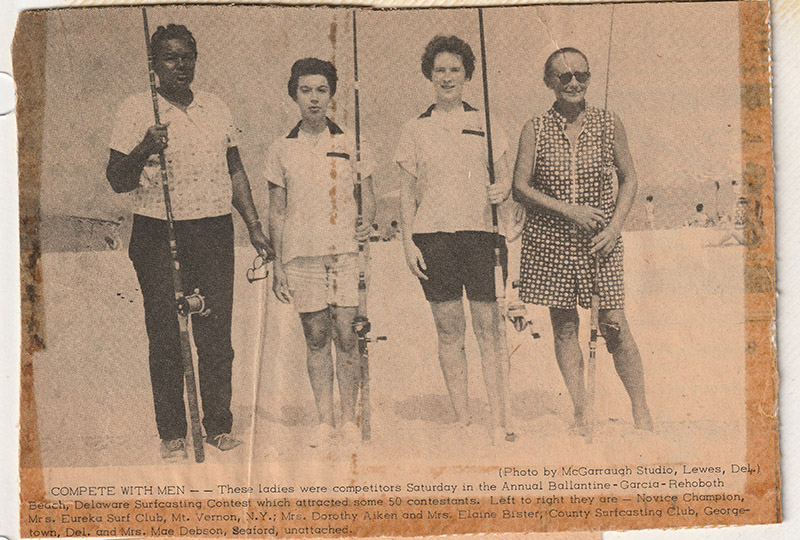 During a 1967 surfcasting contest, these women competed with men for casting accuracy, aiming for targets at varying distances.
Clipping courtesy of Harry Aiken 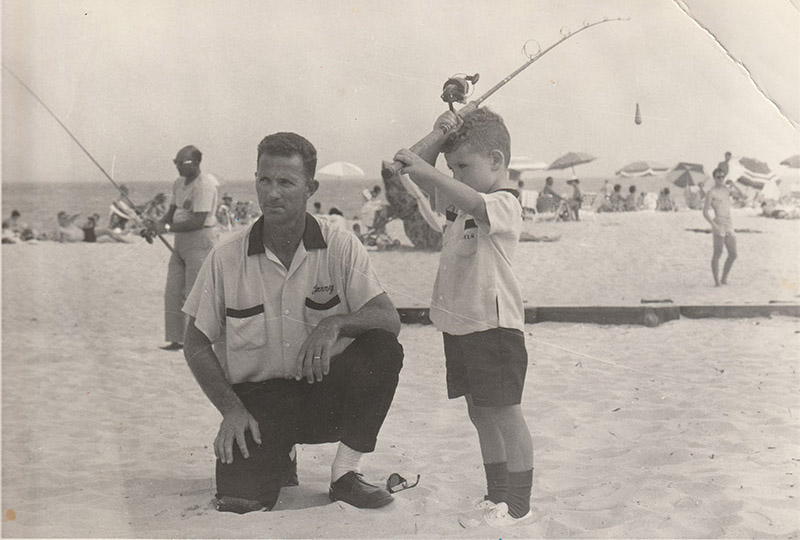 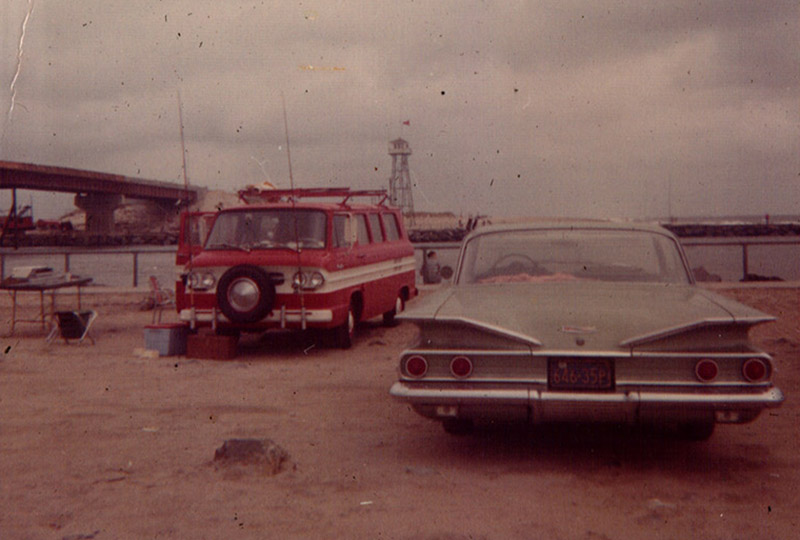 Rigged with rods and reels, 1963 surf anglers park on the south side of the Indian River Inlet.
Image courtesy of Charles Mayo 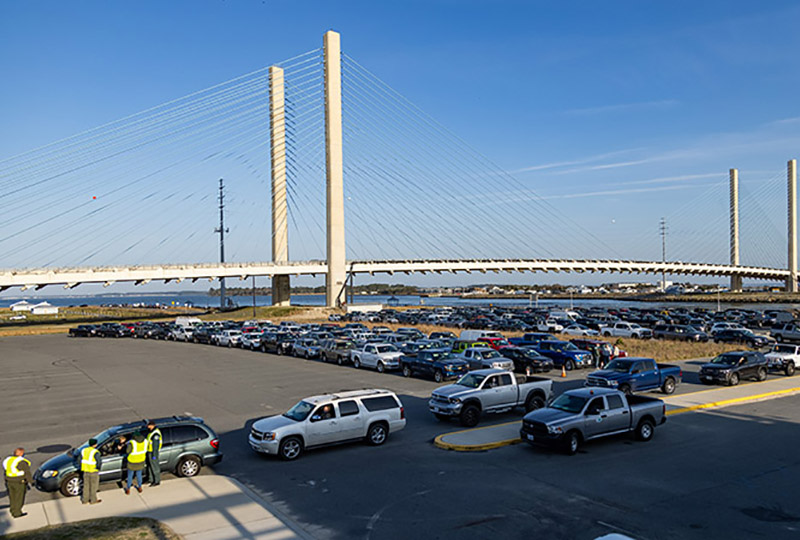 Dozens of cars line up for surf fishing vouchers at the Indian River Inlet in 2021. For decades, the release of permits has drawn crowds of would-be surf fishers. 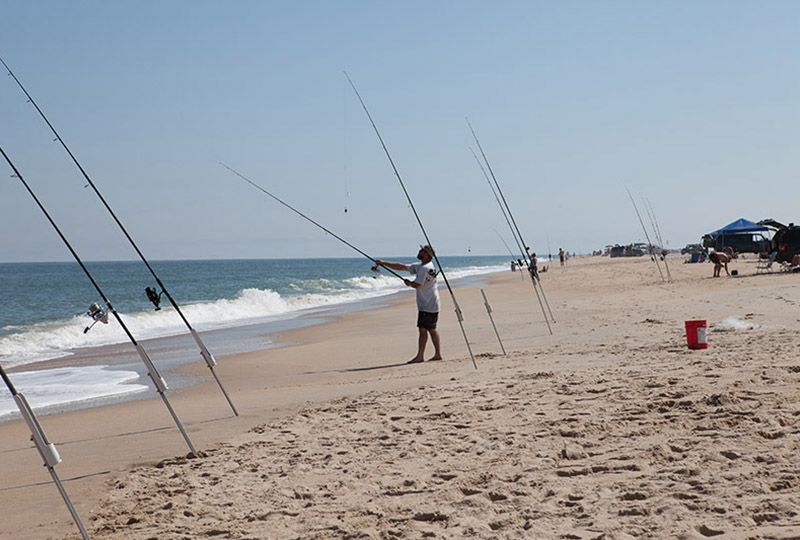 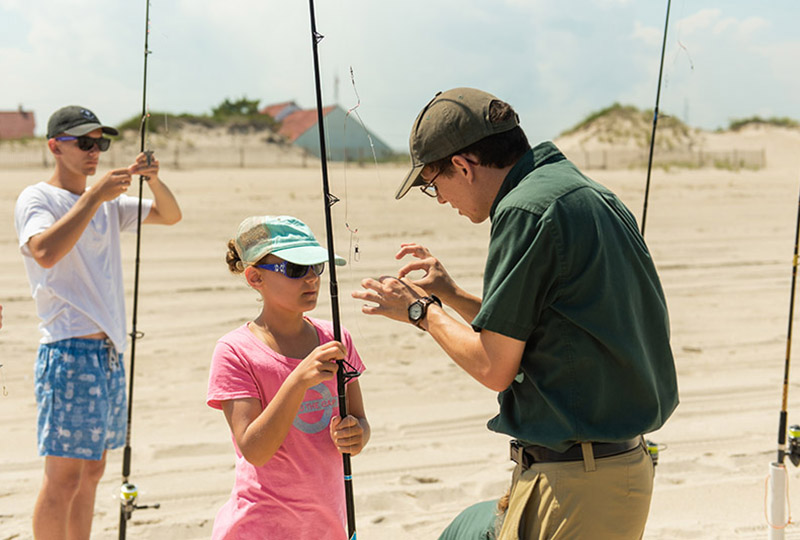 The first surf tags were registered in 1969. These were numbered steel license plates and could be purchased for $2.00. Each year, a new license plate needed to be purchased and it soon became popular for collectors to match up their plate number with their car license plate, and even sometimes their house number, hunting license number, and other important numbers for the individual. Eventually, the steel plates were replaced by lighter, aluminum plates. These were less expensive to reproduce and look very similar to the ones that are seen today.

With the growth of surf fishing in the 1970s, the number of vehicles coming onto Delaware beaches continued to increase. To restrict this surge in volume, a new odd/even plan was implemented where vehicles could only access the area on specific days of the week. However, the idea was not popular and only lasted for a few years. 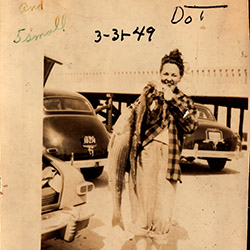 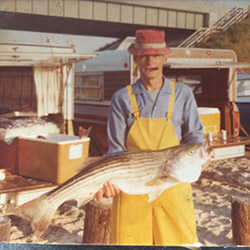 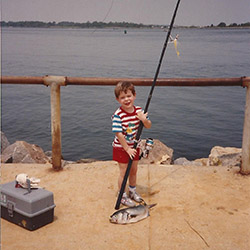 While surf fishing along Delaware’s coastline has been enjoyed by many generations of visitors, it would be impossible for this sport to prosper today if not for the past and current efforts of Delaware State Parks, the Delaware Mobile Surf Fishermen, elected officials, and other concerned citizens.

To learn more about surf fishing at Delaware State Parks – including permits, rules, and education – check out the links in the blue box on the right side of this page.

A Delaware tradition, surf fishing is one of the most popular activities at our beach parks today.

While surf fishing continues to draw visitors, Delaware State Parks recognizes the importance of the individuals who took part in the early days of the sport. Here, we’ve recorded and shared some of their memories to illustrate the growth of surf fishing since the mid-twentieth century.